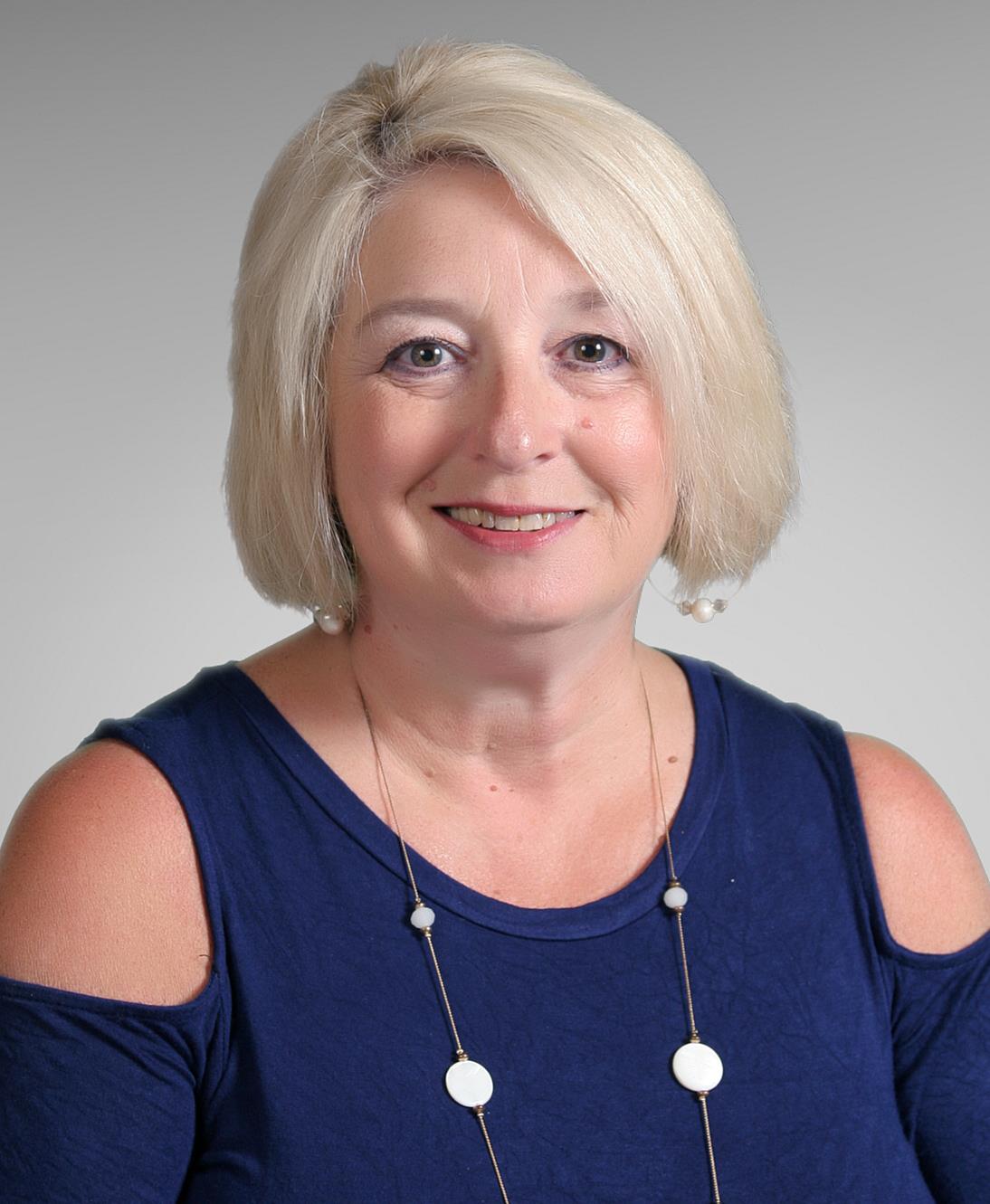 Mrs. Steiner is married to John Steiner and has 4 children and 2 grandchildren. She is a life-long DeSoto County resident and doesn’t want to live anywhere else. 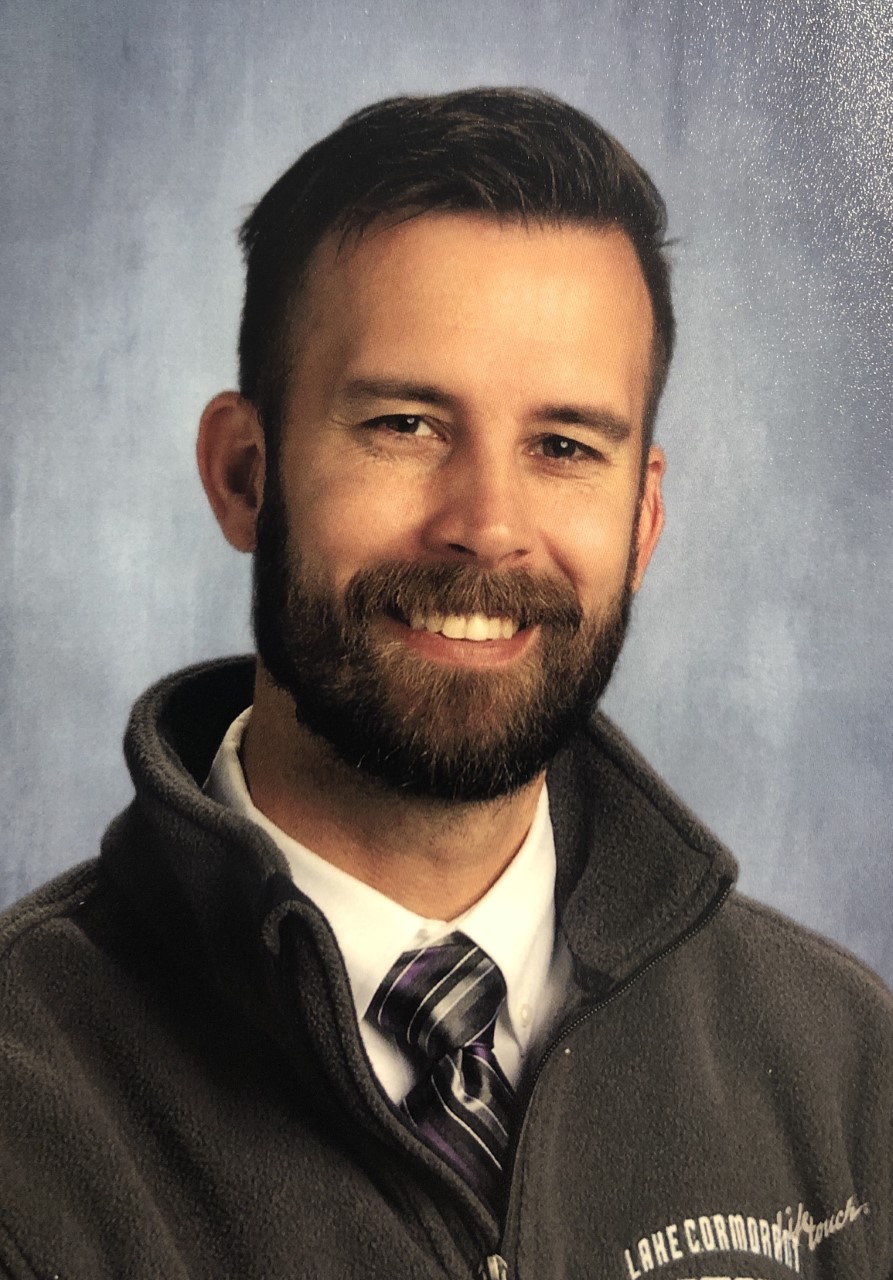 Mr. Andrew Edwards is a 2000 graduate of Greenville Christian School in Greenville, MS. After he completed his Bachelor's Degree at Delta State University, he spent one year teaching middle and high school and coaching basketball at Central Academy in Macon, MS.

In 2007, he married his wife Crystal and they moved to Laurel, MS where Mr. Edwards taught middle school history and coached middle school basketball at Northeast Jones Middle School while his wife taught Biology at Wayne County High School. While in Laurel he completed his Master's Degree in History Education from William Carey University. In the 2008-2009 school year he was selected as the AEE Teacher of the Year for Northeast Jones Middle School.

Mr. Edwards and his wife moved to Hernando in 2009 and both began teaching at Hernando High School. Over his time at HHS he taught Mississippi Studies, World Geography, US History, and Advanced Placement US History. He also served as the Social Studies Department Chair and continued his coaching career as the Assistant Coach of the softball program (2009-2015) and the Head Coach of the cross country program (2015-2017). He recently completed his Specialist Degree in Administration from Arkansas State University.

Mr. Edwards lives in Hernando with his wife Crystal and his three children, Lochlan (6), Landry (4), and Ledger. They are active members of Colonial Hills Church.

Dr. Hale is a graduate of Ocean Springs High School in Ocean Springs, MS. He received his Bachelor’s Degree from Mississippi State University (1999) and his Masters Degree in Educational Leadership from Arkansas State University (2012), and his Doctorate Degree from CUC (2018). He has taught at Myrtle Attendance Center, Tupelo Public Schools, and Horn Lake High School. His wife, Kristy, is also an administrator in the district. They have two wonderful boys, Kasdin and Trapper. Dr. Hale is proud to be a Gator!

“Not all those who wander are lost” 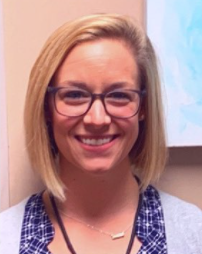 Mrs. Ashley Rhodes is a graduate of Horn Lake High School. After she completed her Bachelor’s Degree in English at Tulane University in New Orleans, she spent five years teaching 11th and 12th grade English at Hernando High School where she also sponsored the HHS Student Council and coached the swim team.

From 2017 to 2020, Mrs. Rhodes worked as the Literacy Coach at Lake Cormorant Middle School. During her time there, she earned her National Board Certification and completed her Master's Degree in Educational Leadership from Arkansas State University.

Mrs. Rhodes lives in Hernando with her husband, Brian, and she is excited to begin her first year as an Assistant Principal.