Copy and paste the link below if you want to use the 100% online option.  If you fill out every thing here by midnight Wednesday, Aug 26th your child's instrument, book, cleaning kit and music stand (to be used at home) will be here Monday for band class.  If you use this link after the above mentioned deadline we will still get the equipment delivered but it won't be here on the first day of playing in band. 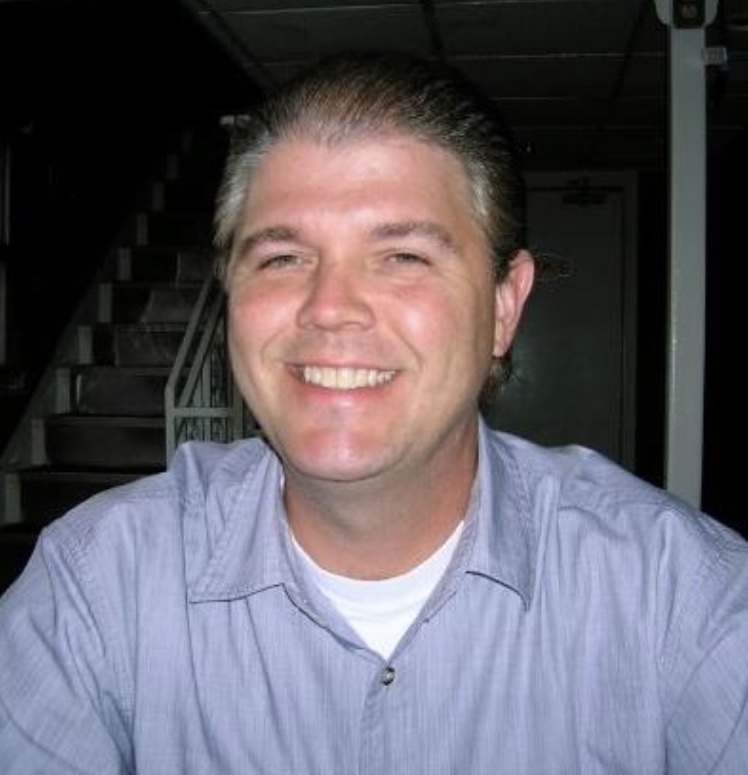 The website/URL below is updated on a regular basis and has the upcoming dates and events for the high school and middle school.
Click here to go to the band home page
http://lcgatorband.weebly.com/

Practicing outside of class is required.   Students have to practice 5 or 6 days a week at home to experience success.  Many mornings I find instruments that are left overnight.  Three to five minutes of focused practice on a busy night is a lot better than no practice at all.

Keep it fun!    Some helpful ideas…  Use “YouTube” to search tutorials on how to play easy fun songs.  Playing an instrument well (because of individual practice) is a lot more fun than wondering what is happening around you.  Parents may have to set expectations at home if your child is not practicing/studying 5 or 6 days a week.

Inspire your child!  Help them find videos of children playing the instrument they play.  There are quite a few on “YouTube” of young people playing their instruments extremely well.  This inspires students because they see what is really possible.  Also, helping them find videos of professionals playing their instrument is EXTREMELY important to their development.  Anybody that wants to be great at anything needs a model to emulate.  Finding the absolute best players for your child to listen to can be life changing:  if they listen on a regular basis.

Help with note name reading.  Flashcards are great for this.  Here are some links to print free ones:

The link below is a good resource for ALL Band Students.

Music Theory . Net
This has a TON of useful lessons and exercises.  To work on note name practice go to exercises and then note identification.
http://www.musictheory.net/exercises/note

Education
Mr. Young received his Bachelors of Music Ed at Ole Miss.  He attended Itawamba Community College for two years majoring in music Ed.  He is also a graduate of Caldwell High School in Columbus, MS.

Bio
Mr. Young taught grades 6-12 band in Calhoun City for 4 years.  The band went from 48 to over 100 in three years.  The band earned superior ratings in marching, sightreading and concert each of the 4 years.  The band earned numerous first in Class awards at local marching contests.  In year four the band was the grand champion at the Tombigbee Marching Classic in Aberdeen, MS and was the small division winner at the first ever Marching Band Championship held in Hattiesburg, MS.  He then taught at Nettleton Highschool again grades 6-12 with his wife Jamie.  For the first time in the school's 50 year history the band earned superior ratings in Marching, Concert and Sightreading.  Following that year he became the band director at Colonial Middle School for the Performing Arts, Willow Oaks Elementary and Sea Isle Elementary in Memphis, TN.   He served for 13 years there while assisting part time at Overton High School for the Performing Arts also in Memphis.  The beginner and advanced bands earned overall superior ratings every year and won many regional concert band contests.  Mr. Young started and taught the trombone player that now plays in the famous group Bruno Mars - his name is Kameron Whalum.  The band at Colonial auditioned in 2004 to be featured at the Tennessee Music Educators Convention in Nashville.  They were the only middle school band selected to play that year.  The band performed a very challenging program for the convention on April 15, 2005.  After his tenure in Memphis, Mr. Young became the band director at Lake Cormorant High School teaching grades 6-12.  Under his direction the band earned all superior ratings including the first time for the band to participate in the marching portion of state evaluation. During year 2 the band became the Grand Champions at Music in Parks in St Louis.  After a 2 year tour in the real estate world and a semester filling as Jazz Band Director at Overton High School where the band was a top ten finalist at Jazz Central in Savannah, GA he returned to Lake Cormorant where he serves as the Beginning Band Director, Brass Teacher and Assistant for the intermediate and advanced bands.  He also serves as the Music Director for the Marching Band at the High School, conducts the Symphonic Band ( who recently won Music in the Parks in St Louis) and co conducts the Jazz Band with his wife Jamie.